Twitter Sues Elon Musk For Backing Out Of $44 Billion Deal 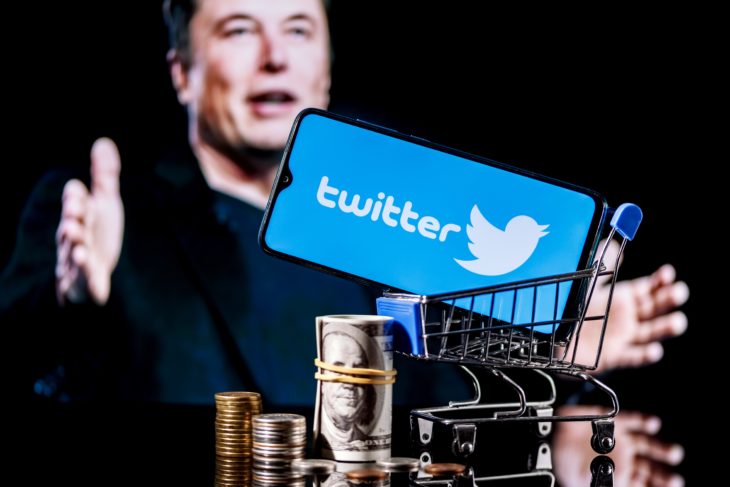 Twitter is suing Elon Musk for trying to back out of a $44 billion agreement to purchase the social media platform. Twitter accuses Musk of attempting to “trash the company, disrupt its operations, destroy stockholder value, and walk away.”

If Twitter has its way, Musk will be forced to complete the deal at the agreed-on $54.20 per share.

“Having mounted a public spectacle to put Twitter in play, and having proposed and then signed a seller-friendly merger agreement, Musk apparently believes that he — unlike every other party subject to Delaware contract law — is free to change his mind, trash the company, disrupt its operations, destroy stockholder value, and walk away,” Twitter wrote in its complaint.

“This repudiation follows a long list of material contractual breaches by Musk that have cast a pall over Twitter and its business.”

Musk initially filed to purchase the social media platform in late April, but said in a filing on Friday that Twitter was in breach of the original sale agreement. Musk says Twitter failed to comply with his request for information about the number of fake and spam accounts on the platform.

Musk also claims Twitter failed to conduct business as usual after firing two high-ranking employees and laying off a third of its talent acquisition team.