Sony’s exclusive title, Gran Turismo Sport, faces up against Microsoft‘s picturesque rival racing game, Forza Motorsport 7, both of which come out in October of this year. Gran Turismo Sport promises to bring the same level of detail promised in all releases of the game, with every version progressively growing more sophisticated in its visual styles.
We’ve seen numerous trailers, screenshots and gameplay released so far, so here’s some of the key info we’ve gathered together.

This game’s release date was originally set to release in November of last year around the launch of the PlayStation VR, but because of some technical delays to “perfect GT Sport,” according to an interview with Polophony Digital president Kazunori Yamauchi, the game’s release was pushed back.
We can see on the game page a bunch of new features. This includes over 150 vehicles to try out, 28 different layouts across 17 track locations (a new Tokyo Speedway track!) to test driving skills, mentions of 4K resolution support and high dynamic range. Let’s not forget too that PlayStation VR will also be supported.

We aren’t too clear on any other details, but Yamauchi said he’d disclose more as time progresses. We imagine this will happen when news outlets interview him on-air and pick his brain. 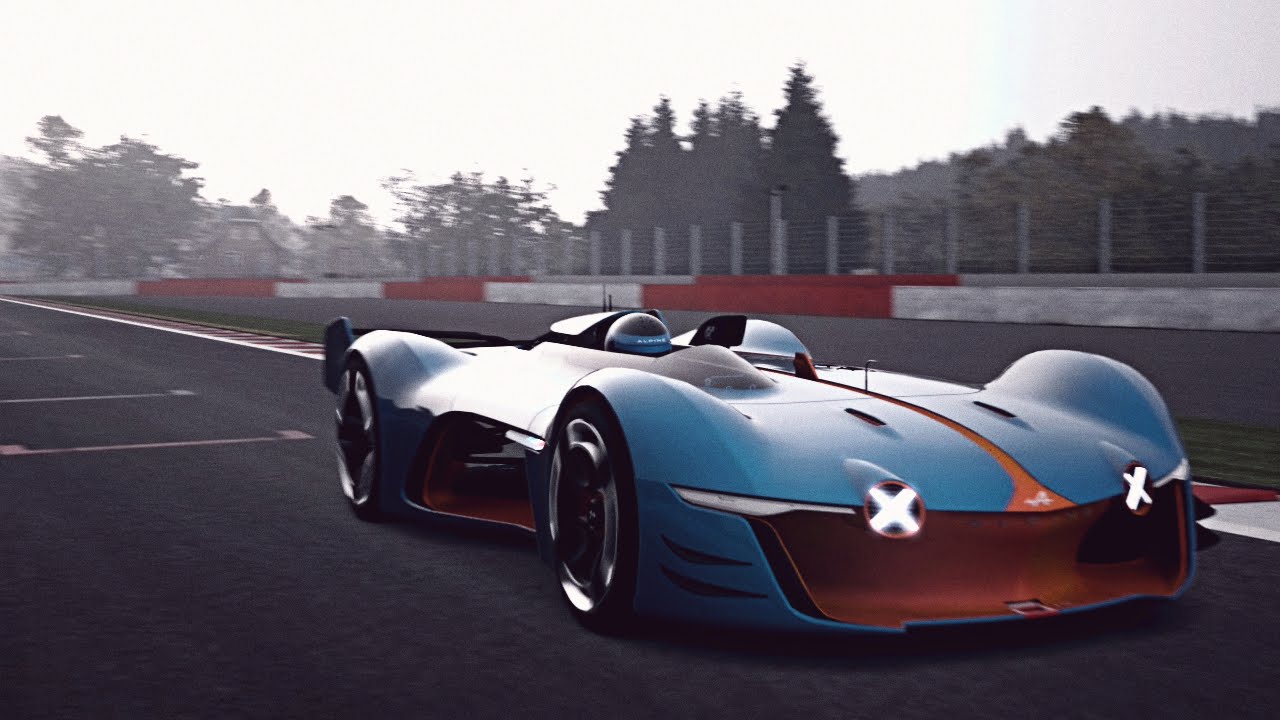 Here’s a list of some of the coolest cars I found online so far:

Gran Turismo Sport is expected to release on October 17 for the PlayStation 4. The release date was initially in November of last year until Polyphony Digital president Kaunori Yamauchi announced a delay to give “more time to perfect GT Sport.”
A closed beta started in March selectively chose certain U.S. PSN users to test-drive several cars on a few different tracks in some interesting new race categories.