Tabletop games is another term for a board game, like Monopoly or Risk. However, a new breed of board games has emerged, one that’s opened up a huge field of creativity and exploration. In some social groups, it’s also led to large-scale tournaments, like the Unrivaled Tournament Series in Las Vegas, Nevada. Prize money for this tournament is upwards of $250,000 in this series, which is an astronomical amount for such a niche industry.


Here are the five best tabletop games we came across: 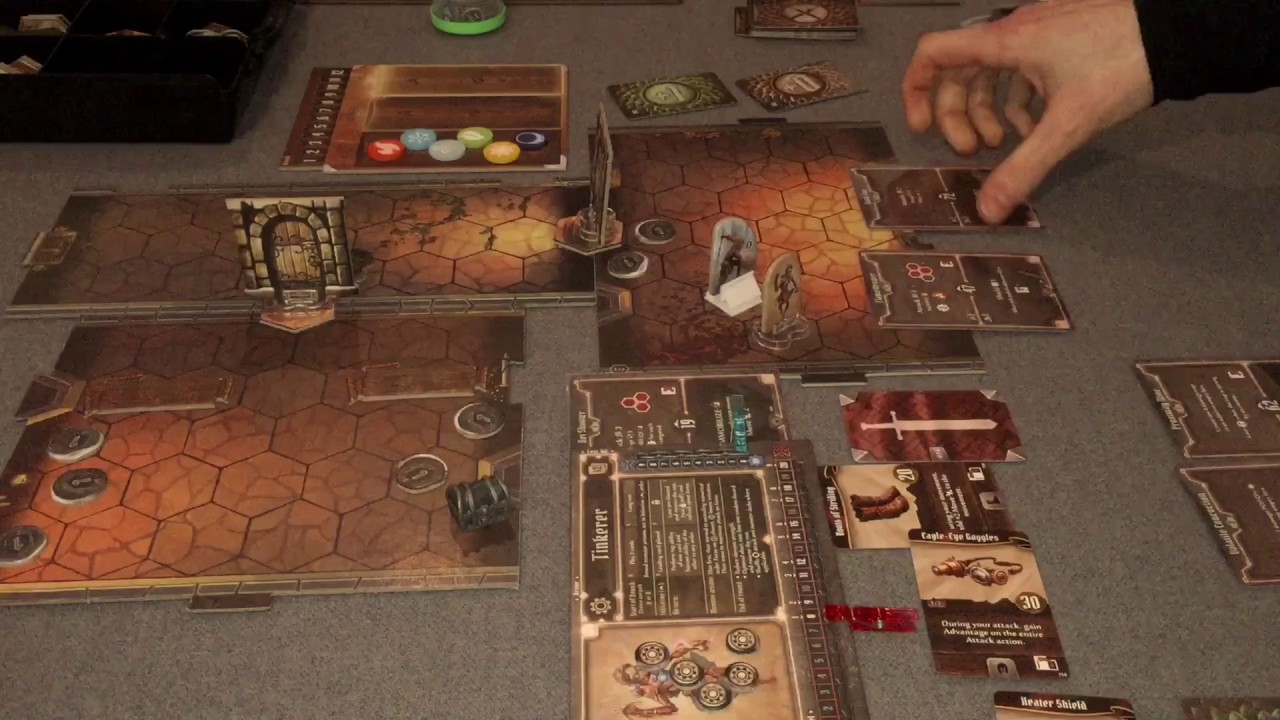 This persistent and tenacious board game requires tact and a constantly-changing perspective of your position as you take the role of an adventurer traveling in a dark, unknown territory in the world. It’s up to you to decipher clues, discover loot, gain experience, dig deep into caves and old kingdoms, and explore a deep and expansive story.
This game is tense because it feels a lot like a “Choose Your Own Adventure” book, where every action influences your future actions. Decisions must be made in real-time and can benefit or harm you much further down the line.

This creative tabletop simulator is a resource-management game that revolves around adapting your survival strategies to the changing environmental factors. The old planet has experienced a torrent of horrifying weather patterns and it’s your job to fit your resources that to keep your settlement alive. Players duke it out over the nine water tiles being placed and the oxygen and temperature tracks being placed. People earn points for collecting and using resources efficiently to meet the terraforming planets. The decisions you make to match the weather patterns also help boost your points score. The player with the most points wins. 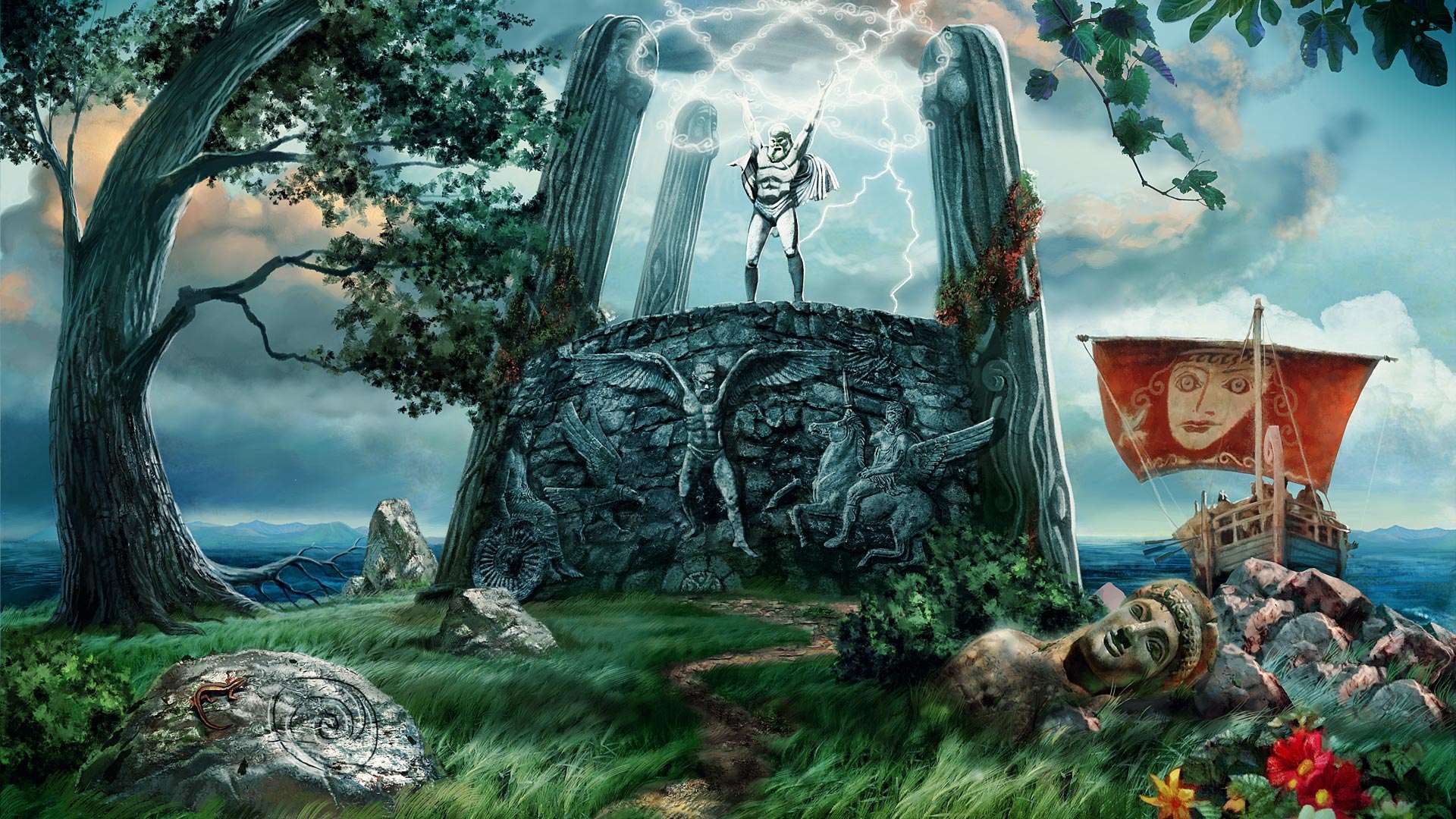 Lord of Hellas is a beautiful tabletop simulator that’s fast-paced and all about territory control. The game pits 1-6 players in the Dark Age of Greece, where life is nebulous and confusing. Players choose a hero and compete with each other to achieve a few different win situations, including territory control, adventurous monster slaying and more. 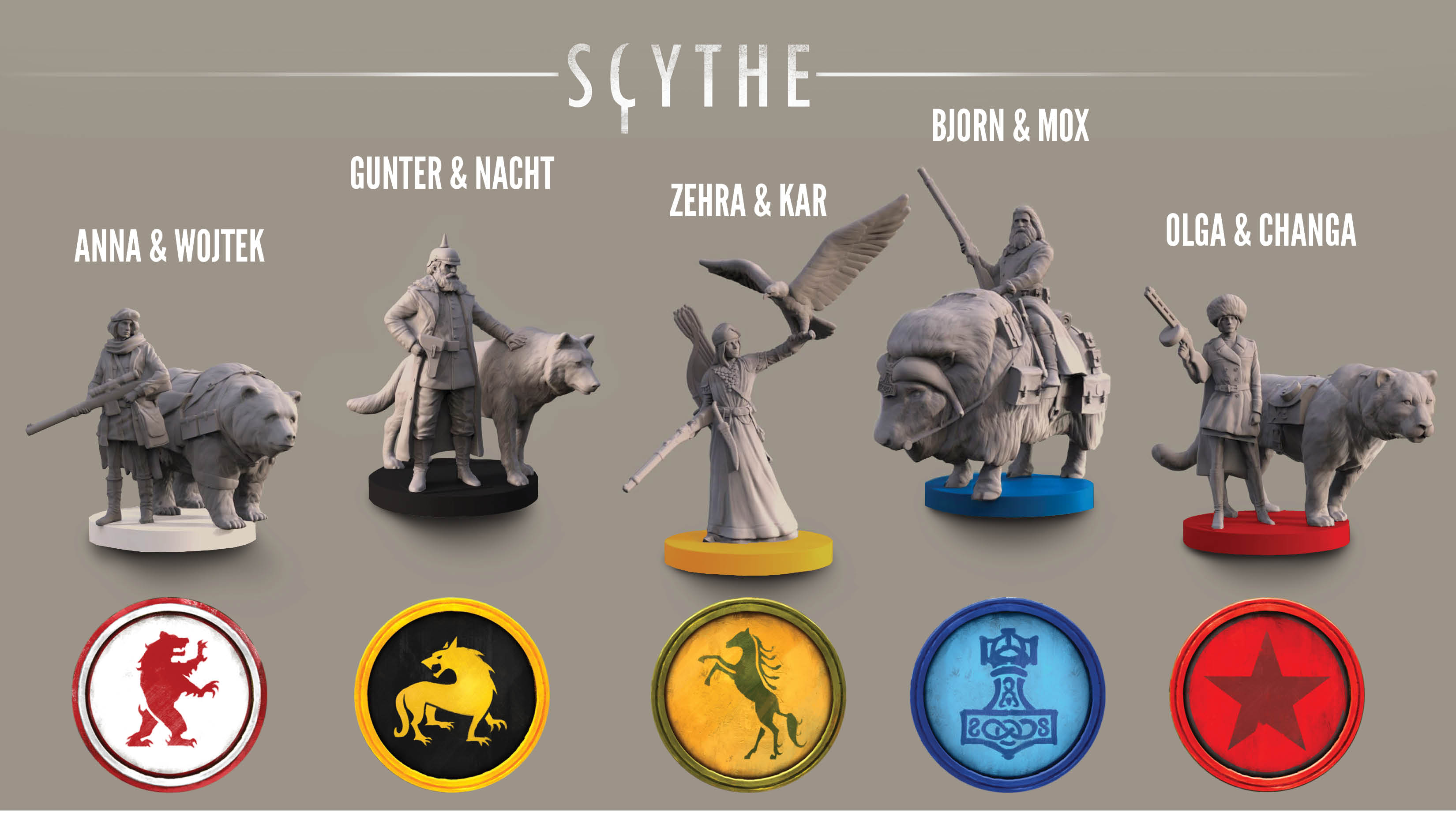 In Scythe, a fast-paced turn-based strategy board game that keeps its gameplay at a brisk pace using its free flowing action-selection mechanism. Set in 1920s Europa, the capitalistic city-state known as “The Factory,” becomes abandoned after the manufacturing of a huge infestation of heavy mechs. This drew widespread attention from global powers, who look to exploit that for personal gain. The objective of the game is to take control of a faction and become the most powerful and richest country in Europa. 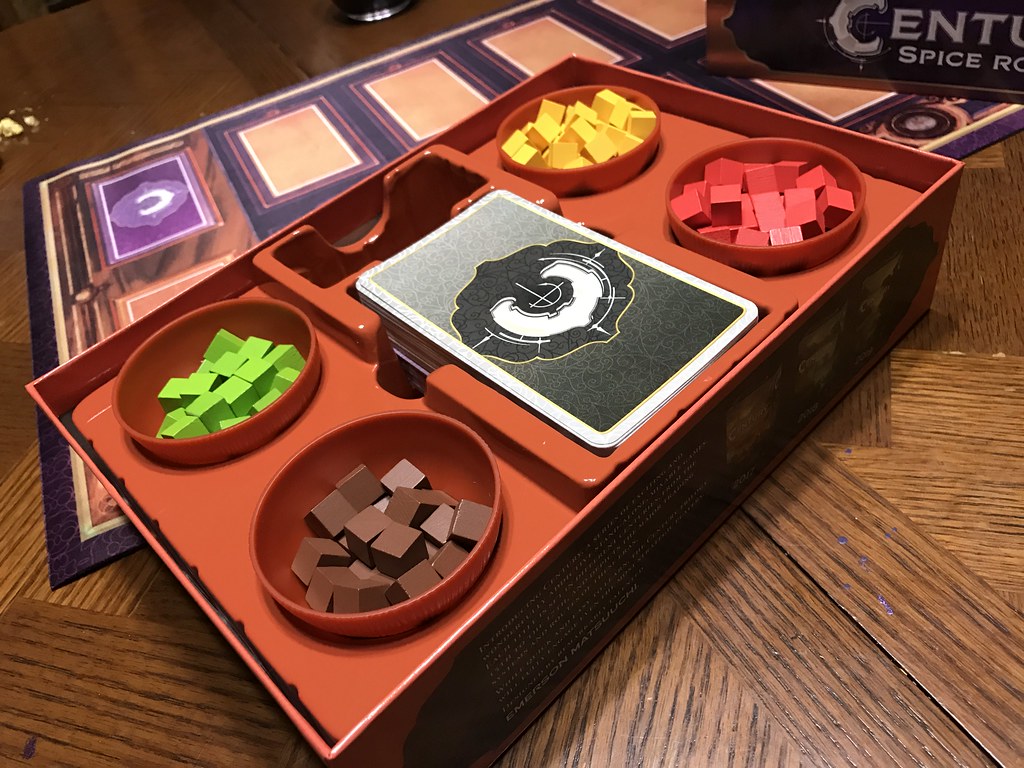 Century: Spice Road continues the Century series by playing the role of a standalone, game with mixable games within it. The game is set between the 15th and 17th centuries and depicts the major trade routes and networks during that bygone time. The strategic approach to this easy-to-understand game makes the skill ceiling very high to latch onto. The artwork and depth of gameplay lend for great player experiences and an engaging and involved atmosphere of economic competition.