October 2017, the month that the finals of the Unrivaled Tournament Series takes place annually in Las Vegas, Nevada. What’s at stake? A cool $250,000 in prize money. If that doesn’t turn your head, some of the best tabletop game players will be present at the tournament playing some of the hottest tabletop games around, including King of Tokyo, Munchkin, Villagers & Villains & more.
Here is the key information about the Unrivaled Tournament Series and how you can keep track of your favorite players: 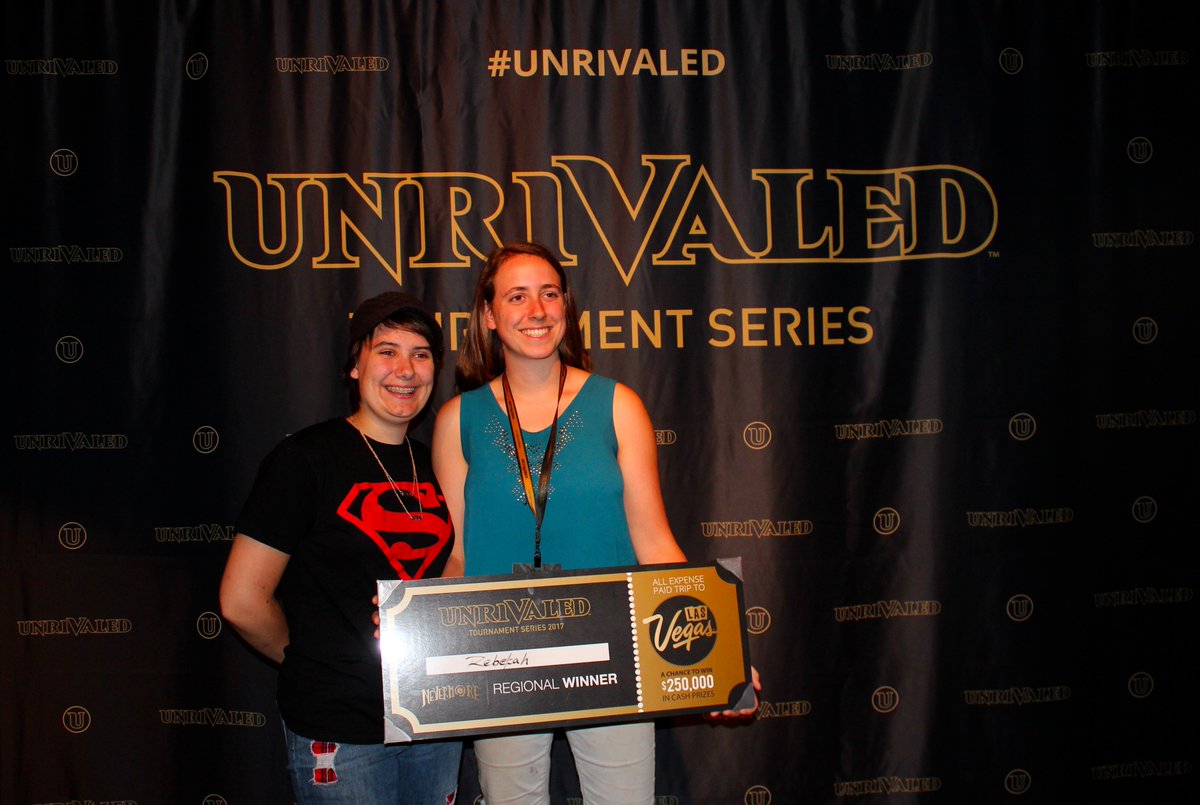 A number of regional tournaments are being held at 13 regional locations across the United States, including in San Francisco, Seattle, and Ontario. Before this, over 240 satellite locations will hold local tournaments. Each winner will receive a chance at winning a trip to Las Vegas, an invitation to the regional tournaments and a prize package that includes $10,000. These events have already ended.
The regional tournaments will take place between July and September. Each one is featured on Oomba’s YouTube channel and has some key commentary and in-game action as well.
Here are the upcoming Unrivaled Regionals:
July 29: Denver, CO at GameWorks
August 5: Desloge, MO at K&A Games – 208 N Lincoln St
August 12: Austin, TX at Dragon’s Lair – 2438 W Anderson Ln B1
August 19: Duluth, GA at The Wasteland Games – 3700 Satellite Blvd #7B
August 26: Chesapeake, VA at GameWorks
September 2: Port Jervis, NY at Haven For Heroes – 34-36 Front St
September 9: Newport, KY at GameWorks
September 16: Schaumburg, IL at GameWorks
September 23: Minneapolis, MN at GameWorks
After these take place, the winners will move to the Grand Finals held in Las Vegas.

The Grand Finals take place in Las Vegas, Nevada in October of this year. This gathers together some of the brightest strategists across all six of the Unrivaled Tournament Series games: King of Tokyo, Munchkin, Ascension, Epic Spell Wars of the Battle Wizards, Nevermore, and Villagers & Villains. All participants will receive free airfare and hotel stays while the tournament is taking place. The grand finals participants will meet over the course of several days to battle it out for the esteemed $10,000 and bragging rights. The grand finals will also be live-streamed on the Oomba Twitch channel for everyone who couldn’t attend the match.
[protected-iframe id=”5ea01e9f208e0e0e470ac7968a3408fa-3508545-110408180″ info=”https://player.twitch.tv/?channel=oomba” width=”750″ height=”422″ frameborder=”0″ scrolling=”no”]
The venue is also allowing a number of sponsorship opportunities for companies interested in advertising their brand through the Unrivaled Tournament Series brand. If interested, you can visit their website to view their sponsorship options.

Be sure to check out Oomba’s daily eSportsNow to get you hyped for the upcoming events.