Placing Bets On Online Gaming Championships: What You Need To Know 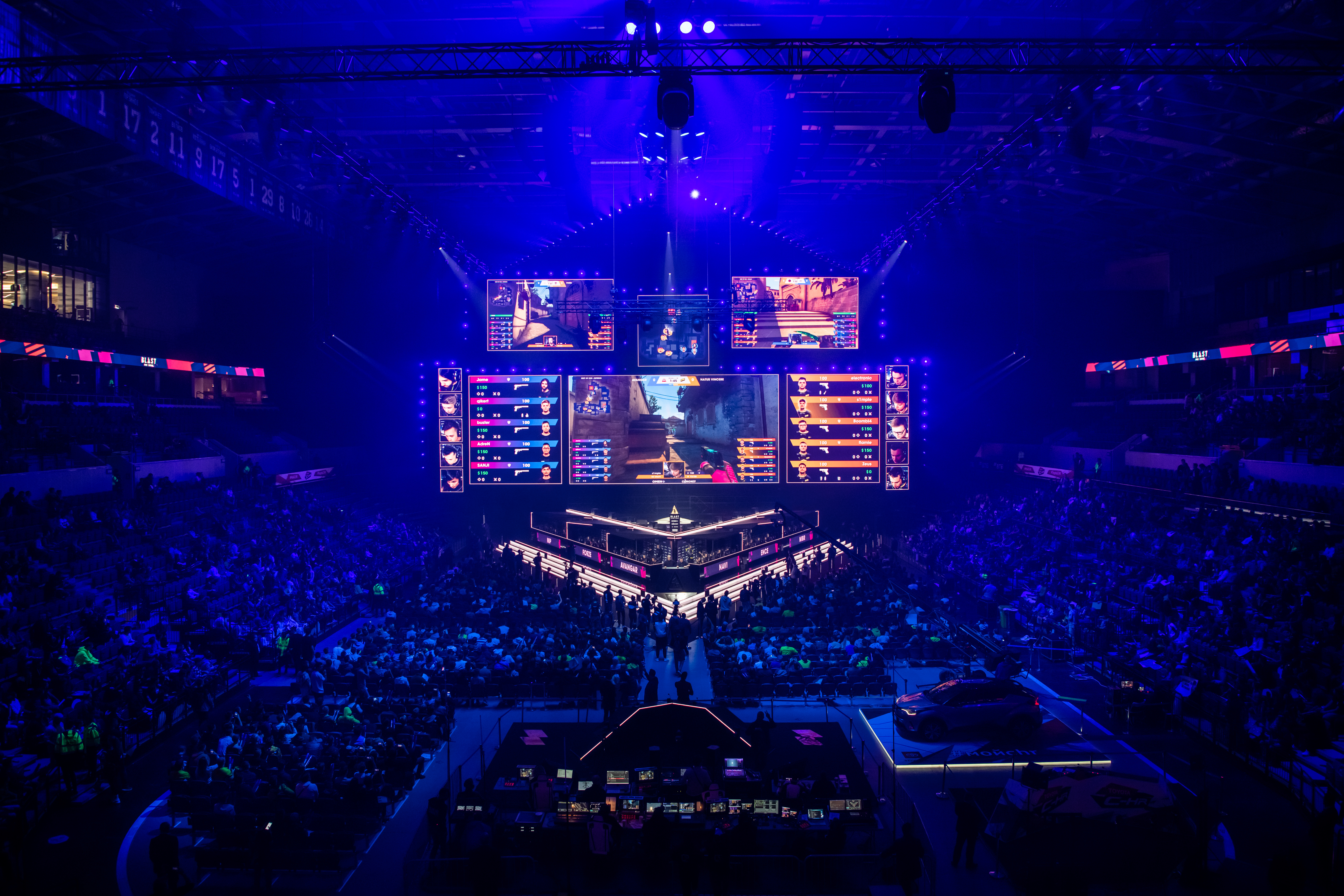 The video game industry is now the most popular and lucrative strand of the entertainment world, worth more than the film and music industries put together. A huge driving force behind gaming’s rise over the past few years is the growth of playing video games professionally, known in the industry as ‘Esports’.

Esports is now a multibillion-dollar industry thanks to huge investments from companies ranging from the likes of Coca-Cola and Monster, all the way to Mercedes and Honda. The influx of said sponsorships has led to the events and tournaments gamers compete seeing their stock soar thanks to ever-increasing and mouth-watering prize pools and hundreds of thousands of viewers a time. Betting on these events has also become a popular pursuit for fans, so here’s a full guide on everything you need to know to get ahead of the curve.

One of the first mistakes people make when betting on Esports, is thinking that they can just jump in with whatever tournament or event is on at the time and begin wagering away. Just like how a real world sports betting expert or casino veteran will tell you, when it comes to umbrella terms such as ‘Esports’, it  is impossible to be a master of everything. There are dozens of different Esport games available for wagering on and, not only are these all unique and diverse in their gameplay mechanics, they all possess very different types of betting markets.

Pick just a couple of Esport titles to follow and, before betting on any major online gaming tournament within its competitive calendar, take the time to become familiar with the subtle nuances in both the game’s mechanics and the layout or structure of the tournament you’re wagering on. The key for those following real money earning games such as CS:GO, League of Legends or Fortnite is understanding every inch of their competitive scenes and ensuring that, when it does come to backing a pro or side with your own cash, there’s as little of the unknown as possible in the server.

Follow The Games And Take Advantage Of Live Odds

One of the biggest reasons behind the success of Esports is its sheer amount of accessibility. Not only are the rights to stream games like CS:GO, League of Legends and Dota 2 becoming more and more commonplace on terrestrial broadcasts in certain countries, but each and every major event or competition in the Esports calendar is totally free and readily available to watch on online streaming platforms such as Twitch.tv.

Not only does this allow you to follow all the matches you’ve put your money behind to the very second that they happen, adding hugely to the adrenaline rush that comes from wagering, but it also presents a huge opportunity in terms of following live in play odds and markets. Not only does live streaming help you see how things develop with the markets as they happen but, for those with the knowledge and ability to read the flow of a game, presents a huge opportunity in spotting opportunities to get ahead of the bookies and laying down either the outsider wagers before the odds swing back in the operator’s favour, or the lucrative parlays needed to stretch your winnings even further than just a single outright bet.

As with everything in a digital format, the world of Esports is instantaneous and dominated by the rise of social media. Open forums such as those found on the likes of HLTV or Reddit are usually flooded with breaking news, rumours and tips on upcoming matches within certain games, and these can be a great place to pick up hints and hone your understanding of a game’s competitive meta.

What’s more, it is increasingly important to follow the houses and operators who you are betting with ahead of an Esports competition. Not only will they usually post the fancied odds, offers and promos before and during the event for outrights and specific matches, but certain sites such as Esports betting specialists Unikrn.com now have their very own dedicated tipster social media handles that fans can follow for the very best expert tips on what matches and bets they should be wagering on.