Warner Bros Still Uncertain About The Future Of The Flash Film 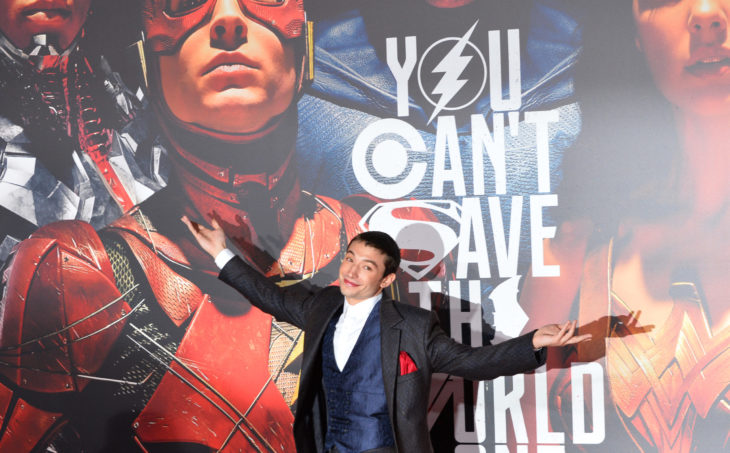 Warner Bros. continue to figure out what path the company may take for one of the most extensive film catalogs in DC Comics. The company has recently announced the shocking cancellation of the finished film Batgirl, to rumors circulating of other DC properties like the hit television shows Titans and Doom Patrol getting the ax.

The most considerable uncertainty in the DCEU is what Warner Brothers will do with the release of The Flash after the numerous incidents involving the star of the film, Ezra Miller.

3️⃣ The film gets completely scrapped

It has been reported that Warner Brothers Discovery is considering three options for handling The Flash. One would be for Ezra Miller to give an interview explaining their erratic behavior and press on the situation.

The next possibility would be that Miller plays no part in the film’s promotion, with the company changing its lead character after its release.

Sadly the last option would be for the film to suffer the same fate as Batgirl and be scrapped entirely.

The recent news is just another blow to fans of the DCEU, as Warner Brothers continue to scramble looking for answers. A factory reset is almost guaranteed to happen in the DCEU, a film universe that held so much promise just a few short years ago.