The hot summer heat has melted away the prices of many of the top kids games available on Amazon. 2017 was a fantastic year for the release of many awesome titles on the web, so looking for the best game to buy your child can be a tough decision to make. So many different genres of kids game are in the market. Thankfully for you, we’ve included our picks for the best kids games of 2017 here: LEGO Marvel Super Heroes brings together the hilarious adventures of Nick Fury with Iron Man, the Hulk, Spider-Man, Wolverine and many other heroes into one huge, action-packed adventure filled with awesome villains and engaging combat. You can pick this quirky game up for a solid $22.

Zoo Tycoon takes players through the wild and strategic adventure of starting and managing a zoo. Another sequel to a long line of Tycoon games, this new version adds a number of new species to the game on a platform you can manage with up to four friends. With so many variables to consider, it’s easy to get lost in the immersion because of your level of control of the game. Keep your zoo happy, and they’ll keep you happy! The dynamic duo from the hit TV series Adventure Time hit consoles with their blockbuster release of Adventure Time: Finn and Jake Investigations. Finn and Jake become investigators as strange things keep happening in the land of Ooo. The pair’s detective skills are put to the test as players search for clues, unveil hidden secrets, interrogate witnesses and beat up bad guys to try and save the day. This fun game is going for $19.95 on Amazon. 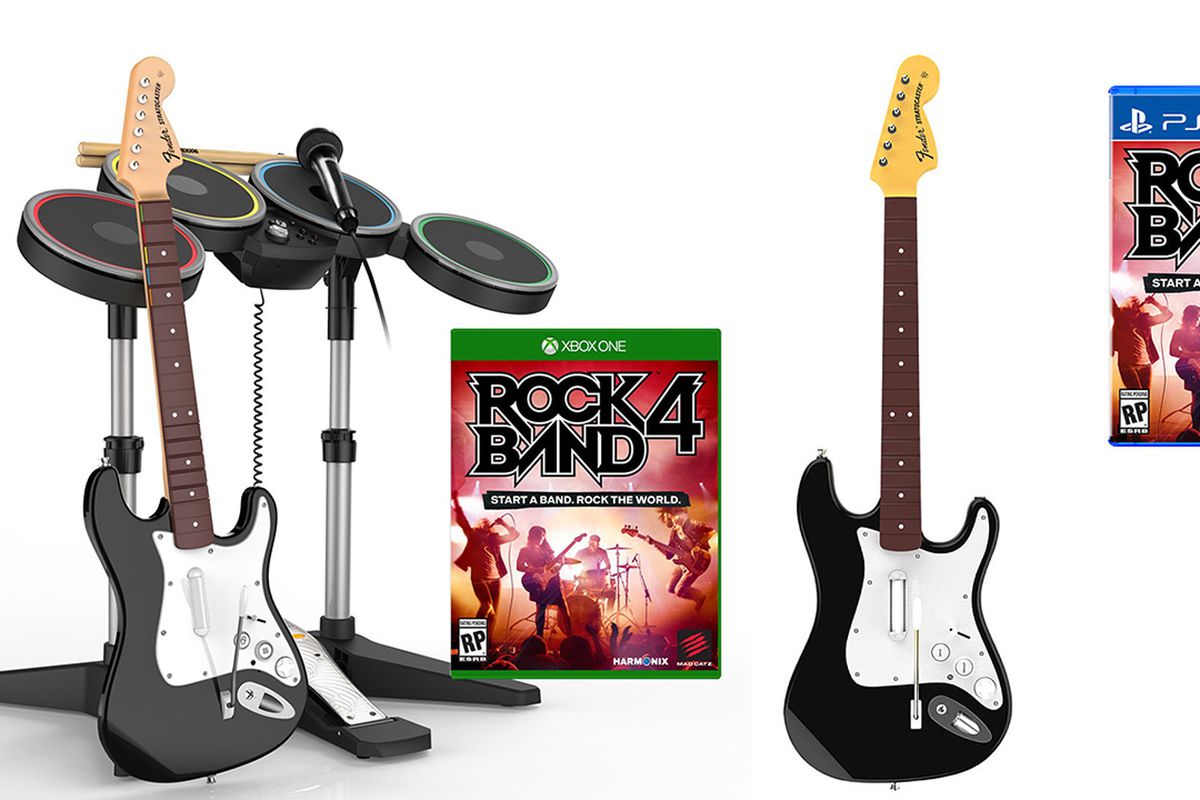 These kinds of music games do a great job at bringing family and friends together because they let everyone participate in the game at once in different roles for the band. Making the music with your friends is also an amazing experience, especially once your skills become refined. Rock Band 4 also features a wide variety of hit songs from across the musical spectrum, leaving you many song choices to jam to. You can rock away with this awesome set of toys for a clean $160. 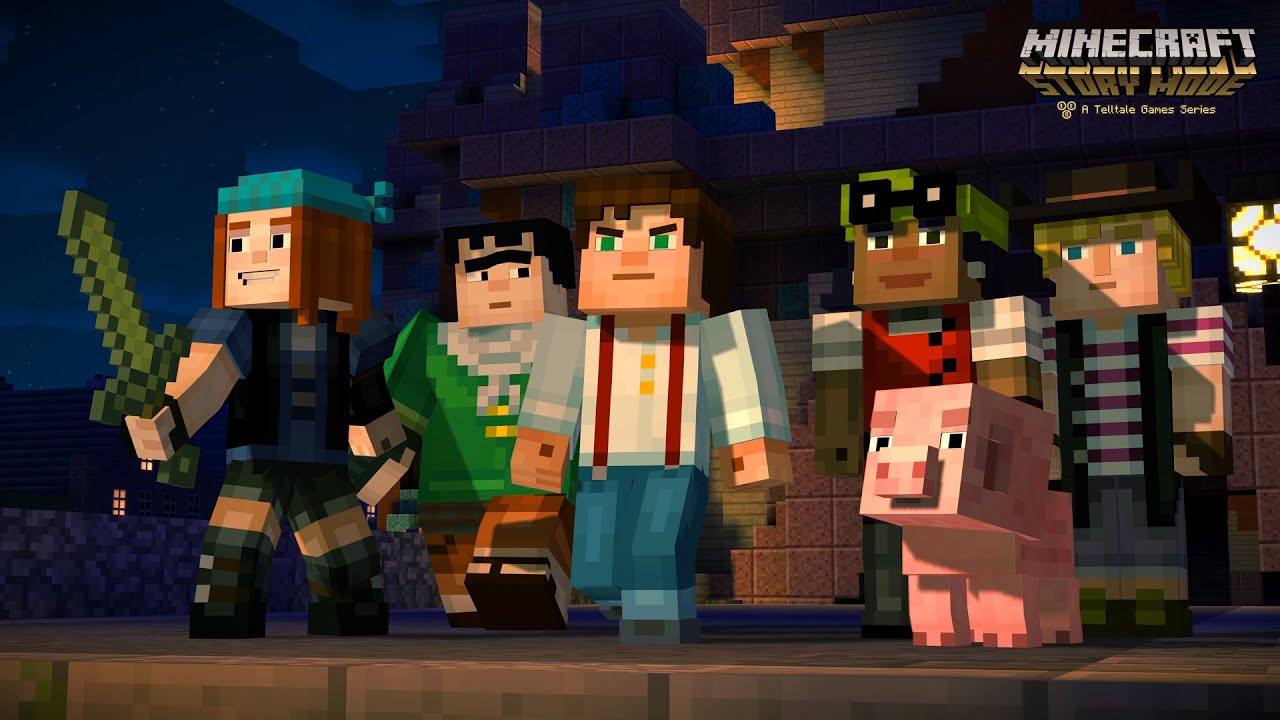 The perilous adventure to the Overworld begins with your pursuit to meet Gabriel the Warrior. Once you find him, you learn something is terribly wrong, a plague has been released, and it’s your job to save the world from imminent doom. Produced by Telltale Games, this interactive story is played through in episodes and features an action-packed story. The first season is offered for a steal: $20.99.