The Truth About Size (and 5 Other Fun Penis Facts)

The Penis is a marvelous organ, possibly the single most important instrument in all of the universe. It is the Penis, after all, that makes us who we are, and yet there is much that you probably don’t know about your penis.

1. Size – Many studies have attempted to determine the average penis size. All fall within the approximate range of 5 to 6.4 inches (which is a pretty large range really), but the average of all these averages put the average penis at just over 5 inches, erect. But most guys are actually less than this average because the average is skewed by bastards like Ron Jeremy, John Holmes, and Screech from Saved By the Bell. The truth is, even though size does matter in that a wider girth gives a woman more sensation, it is not the most important aspect of sex: only 6% of women rated their man’s Johnson as less than average! As it turns out, for all the talk about size, women are focused on other stuff. Like cunnilingus, we imagine. 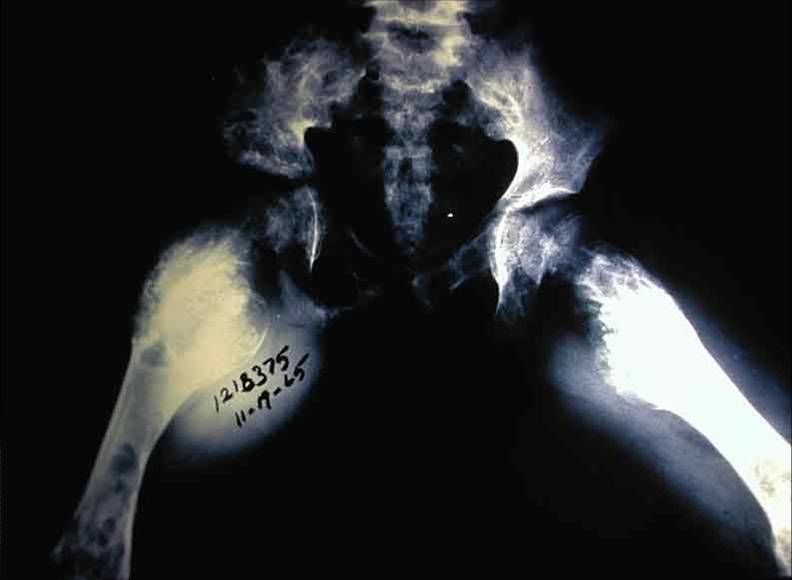 2. The Bone that isn’t a bone can actually break – While an erect penis is inaccurately termed a “boner”, it can in fact “break” despite having not a single bone. And it is not pretty, painless, or funny, in any way. It is so horrible, in fact, that we dare not show any photos because the risk of causing widespread panic and trauma is so great. It happens most often during intercourse in any sort of “woman on top” position. Which is not to say you shouldn’t engage in these positions, only that you should be careful while doing so. And if you happen to hear a loud pop or snap, sudden pain, and your penis becomes unusually large and purple, go the ER immediately. You need surgery, and you don’t want to mess around. If you enjoy having stiffies anyways.

3. Smoking can shorten it – As if you didn’t have enough reasons to quit smoking, now you now that smoking will actually make your erection shorter! No freakin’ joke here man: smoking reduces blood flow through out your body. And what is an erection? Blood pumping like crazy through your wang. Smoking reduces blood flow there too and so shortens your hard-on by up to half an inch. Not to mention that if you’re dead you wont get any erections at all. So, do yourself a favor and toss the smokes.

4. Stretching can lengthen it – Seriously! Forget the “herbal” solutions and the surgery that cuts the tendons. You actually can lengthen your penis slowly over time by stretching it. Certain tribes in Africa have been doing this for centuries, as have certain biker gangs in the US. One reported favorite strategy of bikers that was offered in a long-ago issue of Playboy Magazine involved tying a roll of quarters to the end of your schlong and letting it hang down one of your pant legs. Over time, this reportedly can lengthen your little guy by as much as 3 inches! But I can only imagine this strategy poses some dangers and requires caution. You don’t want to yank the whole thing off, after all.